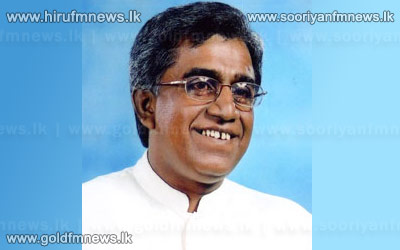 Speaking at a media briefing that was held in Kuliyapitiya yesterday, he requested the public to safeguard the SLFP.

Meanwhile, speaking at a meeting that was held in Kurunegala yesterday Leader of the Democratic Party Sarath Fonseka stated that he knew about Dayasiri Jayasekara’s crossover to the government.

However, Dayasiri Jayasekara responded to a challenge made by UNP Chief Organizer Daya Gamage.