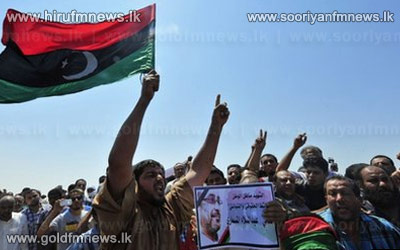 About 1,200 inmates have escaped from a jail in the restive Libyan city of Benghazi.

A security official told that most of the escapees were facing serious charges.

Another report said a riot had taken place inside the al-Kwafiya prison.

The jailbreak comes a day after the assassination of a prominent political activist triggered protests in the city, although it is not clear whether the two are connected.