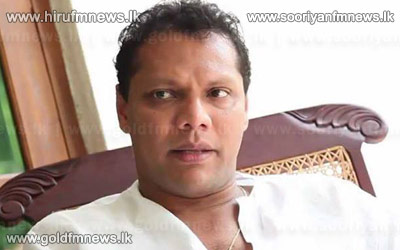 UNP MP Hareen Fernando states that the UNP will file action against former MP Dayasiri Jayasekara for insulting the party.

Meanwhile former MP Dayasiri Jayasekara addressing a media briefing held at senior Minister S B Navinna’s residence stated that he will take legal action against individuals who made statements to the effect that he obtained 250 million rupees to join the government.