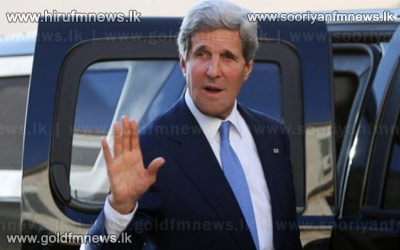 The US State Department has announced that Israeli and Palestinian negotiators will resume peace talks in Washington today.

The talks, stalled since 2010, follow months of shuttle diplomacy by US Secretary of State John Kerry.

The statement came hours after Israel approved the release of more than 100 Palestinian prisoners.

The release - which split the Israeli cabinet - is to take place in stages over several months.