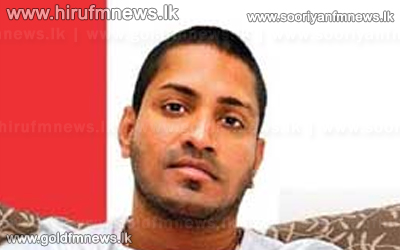 Police said that Malaka Silva was attacked in the car park of the Odel Shopping complex near Colombo Town Hall.

The Police Media Spokesman’s office stated that the group which arrived in a luxury motor vehicle had unleashed the attack on Malaka Silva who was returning to his car following lunch at a restaurant inside the shopping complex.

Malaka Silva who received injuries to his head and face was later admitted to Navaloka Hospital.

Police have not identified any suspect yet but investigations commenced based on CCTV camera footage for identification.