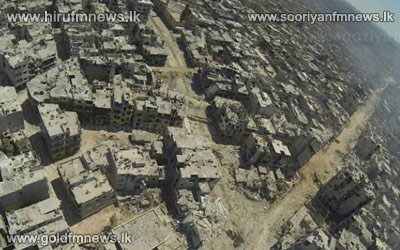 Syrian government forces have fully captured a district that was a key rebel stronghold in the central city of Homs.

The Sana news agency said the military had "restored security and stability to the neighbourhood of Khalidiya".

Activists reported clashes in Khalidiya on Monday morning, but said that most of the area was under army control.

The announcement comes a month after troops launched an offensive to oust rebels from Syria's third largest city.