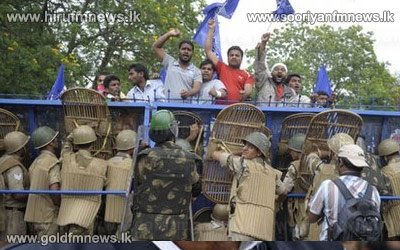 India's ruling Congress-led coalition has unanimously agreed to the formation of a new state in the Telangana region of southern Andhra Pradesh state.

With a population of 40 million, the proposed state comprises 10 of Andhra Pradesh's 23 districts including Hyderabad, India's sixth biggest city.

Backers of the new state say the area has been neglected by the government.

Senior Congress leader Digvijaya Singh told Indian media that it wasn't an easy decision but now everyone has been heard and a decision has been taken.