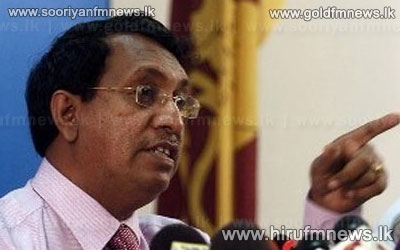 Petroleum Industries Minister Anura Priyadarshana Yapa said today that he was doubtful whether the true facts had been studied before the preparation of the recent COPE report.

The COPE tabled its second report on 244 State Institutions in parliament recently.

The report found 15 State Institutions out of the 244 are loss making and the Ceylon Petroleum Corporation was also among them.

Addressing a media briefing held in Colombo today, Minister Yapa said that he was able to minimize the losses of the Corporation since he took in charge of the institution 6 months ago.