Former Police Spokesman considered to have resigned from his post 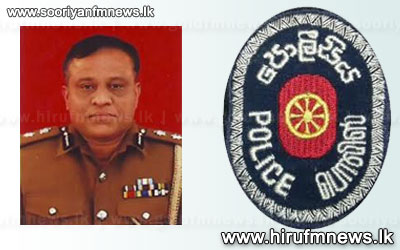 That is as a result of not reporting back for duty on due date after going to Australia on a private tour.

Police media spokesman SP Buddhika Sirwardhana said that although the SSP was scheduled to report back for duty on 11th ultimo, he had not reported for duty yet.