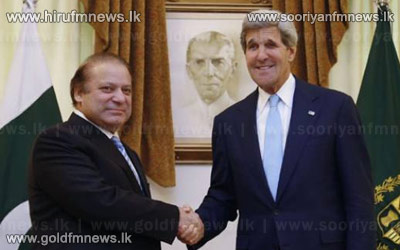 The United States' top diplomat extended the invitation to the newly elected Nawaz Sharif for the highest-level Pakistan-US talks since January 2011, before a series of crises plunged relations to their lowest level.

Both sides announced the resumption of ministerial-level strategic dialogue, which had been frozen since the US killed Al-Qaeda leader Osama bin Laden in Pakistan in May 2011.