No completion from the opposition; Sarath Ekanayaka 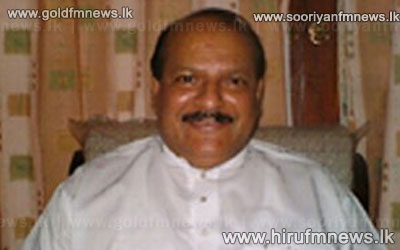 During a rally held in Kandy former Central Province Chief Minister  Sarath Ekanayake said that his group had no competition from the Opposition.

Meanwhile at a meeting held in Kurunegala UPFA candidate Dayasiri Jayasekera too expressed his views about the election this time.

At a rally held in the Kurunegala town yesterday, Minister Johnston Fernando stated as follows with regard to the contentious situation observed in the election propaganda.