US embassies to shut on Sunday over 'security threat' 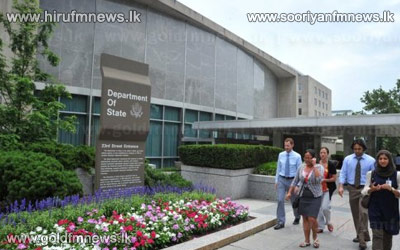 The US will close a number of embassies and consulates, mostly in the Middle East, on Sunday in response to an unspecified threat.

A state department spokeswoman said the order applied to any embassy or consulate normally open on Sunday.

In the Muslim world, Sunday is a work day. In other parts of the world US diplomatic offices are shut on Sunday.