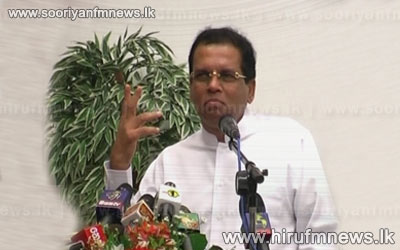 The Sri Lanka Muslim Congress states that baseless accusations are being leveled at the decision taken by the party to contest the provincial council elections.

The leader of the SLMC made this statement while speaking at a public gathering held in Kandy today.

However, the government states that the alliance lead by the Sri Lanka Freedom Party will not be challenged.

Speaking at a press conference held in Colombo today, the general secretary of the SLFP Minister Maithreepala Sirisena made the following statement in this regard.