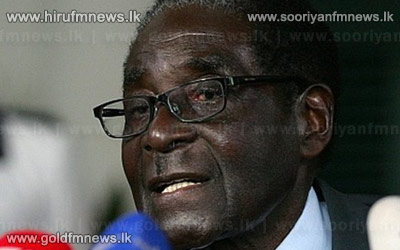 Zimbabwean President Robert Mugabe's party has won a huge majority in parliament in this week's elections.

With most seats declared, the Zimbabwe Electoral Commission said Zanu-PF had won 137 seats in the 210-seat chamber, just short of two-thirds.

Results in the presidential race have yet to be announced.