US in worldwide travel alert after 'al-Qaeda threat' 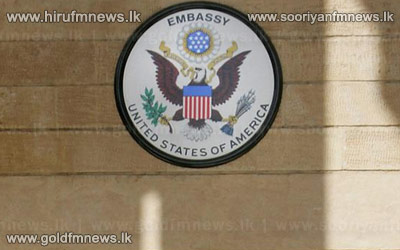 The US state department has issued a global travel alert because of an unspecified al-Qaeda threat.

In a statement, the department said the potential for an attack was particularly strong in the Middle East and North Africa.

It comes shortly after the US announced nearly two dozen embassies and consulates would be shut on Sunday.

The alert expires on 31st August 2013. It recommended US citizens travelling abroad be vigilant.