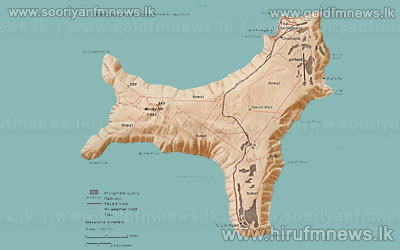 The Australian reported that it is believed the Sri Lankan group began its journey before Australian Prime Minister Kevin Rudd’s July 19th announcement that people arriving by boat without a visa have no hope of being settled in Australia.

Authorities’ initial belief was that the Sri Lankans – including two little girls and a baby – travelled from their home country in the fishing vessel they arrived in, which can take a month.