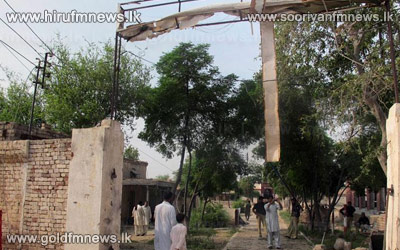 The White House held a high-level meeting about terror fears that prompted Washington to issue a travel alert and order its embassies across the Islamic world closed temporarily.

Also present were the heads of the CIA, FBI and National Security Agency, as well as the US ambassador to the United Nations.