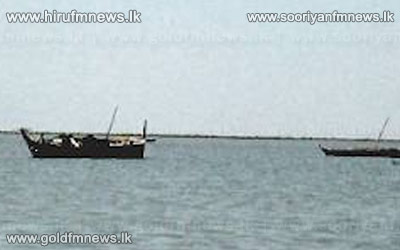 Navy personnel have arrested another 20 Tamil Nadu fishermen for allegedly poaching in Sri Lankan waters and seized their five boats.

According to an official of the Tamil Nadu Fisheries Department one of the seized boats was using banned fishing nets and another one was operating without a proper license but the rest had valid licenses.

However, the boats were allegedly operating in Sri Lankan waters.

Navy media spokesperson Commander Kosala Warnakulasooriya stated that the fishermen will be handed over to the Thalaimannar police.