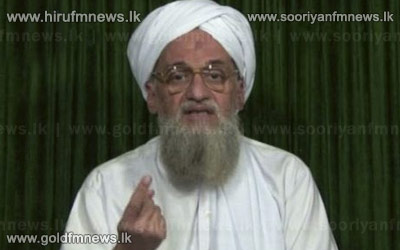 According to US media reports, Intercepted conversations between two senior al-Qaeda figures prompted Sunday's closure of many American diplomatic missions.

The talk, involving top leader Ayman al-Zawahiri, represented one of the most serious plots since the 9/11 attacks.

The US earlier said the closures in North Africa and the Middle East were "out of an abundance of caution".

Some 20 US embassies and consulates were shut on Sunday.