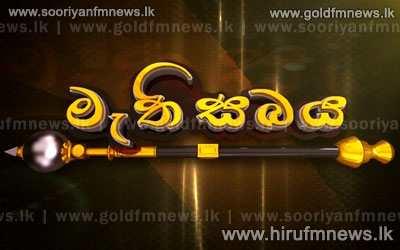 Several provisions under the special trade goods tax act were taken for debate in Parliament yesterday.

Investment promotion Minister Lakshman Yapa Abeywardana addressing parliament yesterday stated that the tax imposed on potatoes will be increased from 15 rupees per kilo to 25 rupees for a period of 4 months.

The Waliweriya incident was discussed in Parliament yesterday.

During the debate DNA MP Anura Kumara Dissanayaka had this to say..