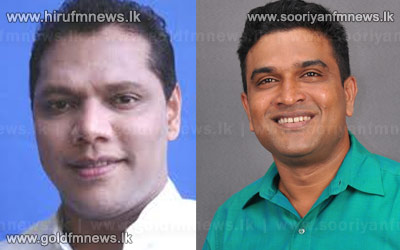 Five UNP MPs were elected representing Kurunegala District at the General Election in 2010.

Former Provincial Councillor Nalin Bandaara expressing his views to our news team with regard to obtaining the opportunity to take oaths as an MP stated as follows: