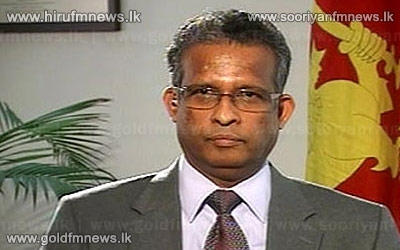 Giving in to the intense pressure piled on by Chief Minister J Jayalalithaa, the Indian Ministry of External Affairs yesterday summoned the Sri Lankan envoy and issued a demarche over the continued detention of Indian fishermen for allegedly entering Lanka’s territorial waters.

The Lankan diplomat was given a formal demarche on the large number of Indian fishermen who were languishing in Sri Lankan custody.

General Secretary of the Forum, M Ilango said in a letter to Man Mohan Singh, that Indian fishermen of Nagapattinam and Rameswaram in Tamil Nadu and Karaikal in Puducherry are facing difficulties.

He said More than 100 fishermen from Tamil Nadu and Karaikal were in jails in Sri Lanka.