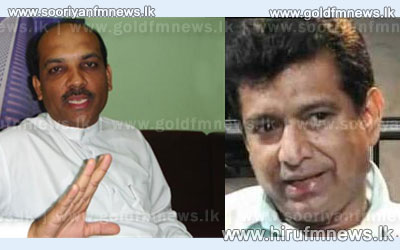 The UNP working committee that met yesterday decided to restore to MPs Rangey Bandara and Ashok Abeysinghe the party membership that had been withheld as well as to suspend the disciplinary inquiry concerning them.

In the discussion Paalitha Rangey Bandaara and Ashok Abeysinghe had with Party Leader Ranil Wickremesinghe recently, they had promised to work according to party constitution.

Meanwhile the opposition leader informed the working committee yesterday that the two MPs Rangey Bandaara and Ashok Abeysinghe had agreed to withdraw the cases they had filed in court against the party disciplinary inquiries concerning them.