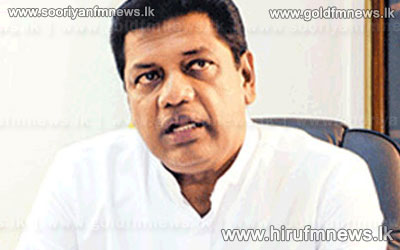 An adjournment debate was presented by TNA parliamentarian R. Sambandan with regard to the land in the North yesterday.

The following are the views expressed by JVP Parliamentarian Vijitha Herath.

This was the response by Parliamentarian Ven. Ellawala Medhananda Thera.