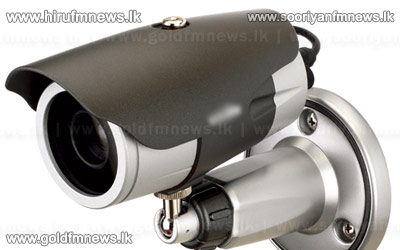 He told our news team that apart from police protection, a network of CCTV cameras has been installed to monitor the printing process.

He said police protection was not provided in printing ballot papers.

When our news team contacted Acting Government Printer Lalith de Silva, he said that he would clarify the matter if MP Jayawickrama Perera is connected to him.

Accordingly, our news team connected via conference call both Government Printer Lalith de Silva and UNP MP Jayawickrama Perera and this was there recorded conversation.

The printing of over 500,000 ballot papers for the upcoming Provincial Council elections commenced today and printing should be completed by the 24th of this month.