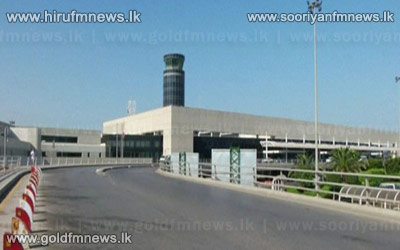 Two pilots working for Turkish Airlines have been abducted in Lebanon, near Beirut's international airport.

The men were snatched from a bus which was carrying several other crew members and passengers between a hotel and the airport terminal.

No-one has claimed responsibility for the incident, but it is thought to be related to the conflict in Syria.

Nine Lebanese Shias were abducted in Syria last year, and their families have urged Turkey to help secure their release.