US embassies to reopen after alert. 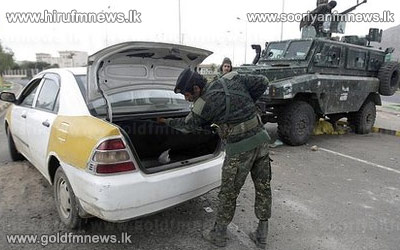 The US says 18 of the 19 diplomatic missions recently closed due to security threats will reopen on Sunday.

The State Department says its embassy in the Yemeni capital Sanaa will stay closed "because of ongoing concerns".

The US closed 19 diplomatic missions in the Middle East and Africa last Sunday in response to what it said was a threat of a terrorist attack.

The consulate in the Pakistani city of Lahore, which closed after a separate threat, will also not reopen yet.