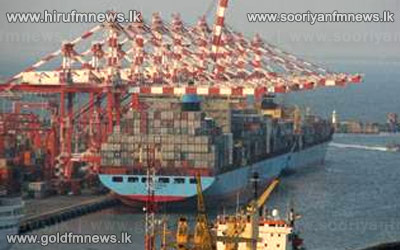 The Ports Authority says that over 1 million persons have arrived to witness the International Container terminal and the breakwater at the Colombo South Harbour.

Chairman of the Ports Authority Dr. Priyath Bandu Wickrama stated that a massive crowd including a large number of students are arriving to witness the harbour.

Meanwhile, traffic congestion is witnessed in the vicinity of the Galle Face due to the amount of people arriving to witness the Port.