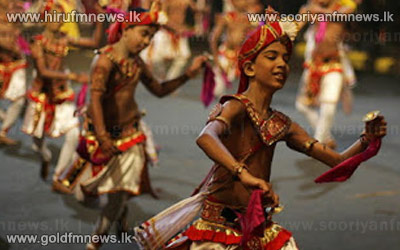 The historic Kandy Esala Perahera is scheduled to begin at the auspicious time of 7.31pm tonight.

The Central Province DIG Office stated that a special traffic plan has been arranged in the city during the Perehera.

Meanwhile the 4th Perehera of the Kataragama Devalaya will begin at the auspicious time of 7.45pm tonight.