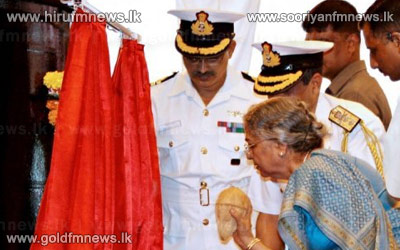 India has activated the reactor on board the INS Arihant nuclear submarine, the first to be designed and built in India.

The move means the submarine can now undergo sea trials.

Experts say is the first ballistic missile submarine known to have been built outside the five recognised nuclear powers.

Last year, India rejoined those countries - the US, UK, France, Russia and China - in being an operator of nuclear-powered submarines when it formally commissioned a Russian-built submarine into its navy.