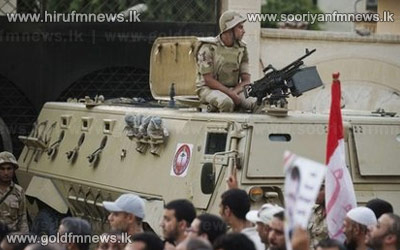 Reports from Egypt say the interim authorities are planning to start breaking up two sit-ins by supporters of ousted President Mohammed Morsi.

An interior ministry source stated that an operation to clear the protest camps would begin shortly before dawn.

However, so far there has not been any police activity at the sit-ins outside the Rabaa al-Adawiya mosque in eastern Cairo and at Nahda Square, to the west.