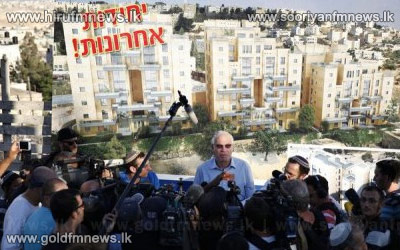 Israel announced it will release 26 veteran Palestinian prisoners ahead of a resumption of peace talks set to take place on Wednesday, but at the same time angered the Palestinians by approving new settlement construction.

A special ministerial committee announced late Sunday it had approved the 26 prisoners to be released "following the government decision to renew peace talks with the Palestinians," according to a statement from the office of Israeli Prime Minister Benjamin Netanyahu.

The names of the prisoners -- most of whom were arrested for killing Israelis and Palestinians suspected of collaboration with the Jewish state -- were published today.