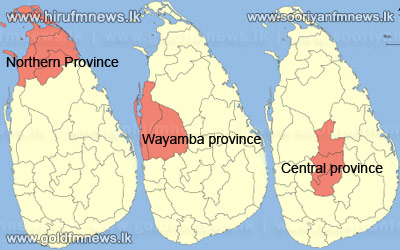 The Election Commissioner has called District Secretaries of the 10 districts where Provincial Council elections are held for a meeting in Colombo on Wednesday.

Meanwhile the number of complaints on election related violence incidents from all three PCs is on the increase.

A spokesman attached to the Election Complaint Unit at Rajagiriya said that his office has already received 87 complaints.

Director of KAFFE Keerthi Thennakoon said that his organisation has received 81 complaints so far.