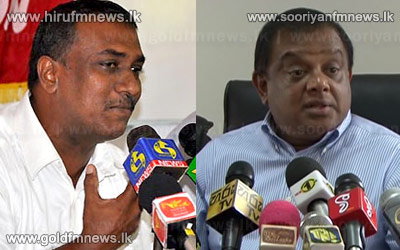 The decision of the Lanka Private Bus Owners Association to increase the bus fare by 10% with effect from September 1 has received support form its counterparts.

Earlier, these bus Associations did not join the strike which was launched by the Lanka Private Bus Association demanding bus fare hike.