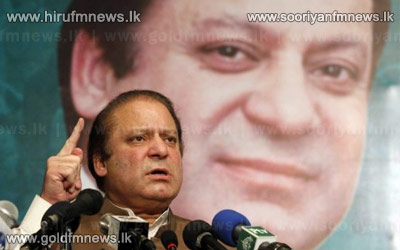 Pakistani Prime Minister Nawaz Sharif has called for a "new beginning" in relations with India in comments published today, amid high tension over the disputed region of Kashmir.

Clashes in recent weeks across the heavily militarised Line of Control, which divides the Himalayan territory between India and Pakistan, have raised the temperature between the nuclear-armed neighbours.

India's army accused Pakistan of firing across the LoC late on Monday in the latest confrontation.