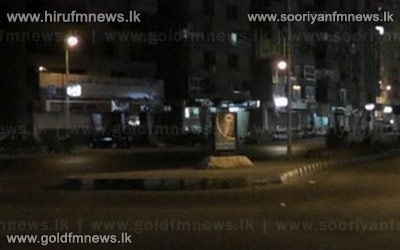 There has been strong international condemnation of the deadly crackdown against protest camps in the Egyptian capital Cairo.

US Secretary of State John Kerry said the events were "deplorable" and "a real blow to reconciliation efforts".

The interim government has declared a state of emergency and a curfew was in force across parts of Egypt overnight.