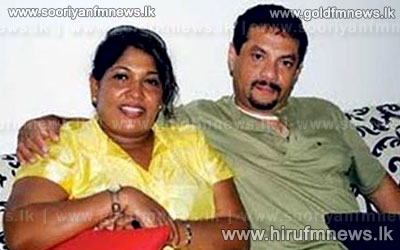 The President’s Media Unit stated that the President is considering the request made by popular vocalists Rookantha Gunatilaka and Chandraleka Perera to pardon the perpetrators who harassed them in 2000.

Rookantha and Chandraleka met the President yesterday to inform their decision in writing with regard to the judgment on the 10 suspects who found guilty for harassing the duo and destroying their private property.

Convening a media briefing in Colombo on Tuesday, the couple said that they were satisfied of the Court verdict.

However Rookantha said the architects of the assault on his family were still at large.

10 suspects of the Rookantha Chandraleka harassment case were found guilty and jailed them for 4 ½ years by Panadura High Court Judge Kusala Sarojini Weerawardena on August 1st.