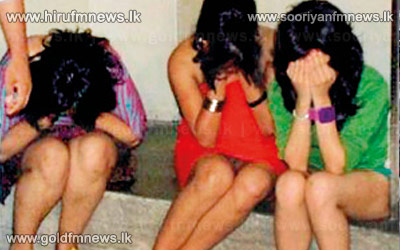 All Ceylon Three Wheel Owners and Drivers Association President Sudil Jayaruk said that his Union members have faced a lot of grievances as non-full timers have entered the industry.

All Ceylon Three Wheel Drivers Union Lalith Dharmasekera said that the authorities have been educated on the problem already.