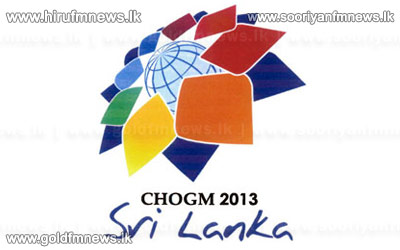 70 representatives from 15 countries have arrived in the country to inspect the preliminary arrangements for the commonwealth heads of meeting in Colombo.

The Commonwealth Taskforce Secretariat stated that during the 3-day stay in the island, the delegation will inspect whether the necessary facilities for the heads of states have been put in place before the country leaders arrive for the meeting.

The delegation will visit the conference venues such as the Lotus Pond Mahinda Rajapaksa Theatre and the BMICH.

They will also visit the Katunayake and the Mattala international airports as well.

The Secretariat also stated that the delegation will visit Hikkaduwa and Hambantota where the public guild and the youth guild are held respectively on the sideline of the major meeting in Colombo.