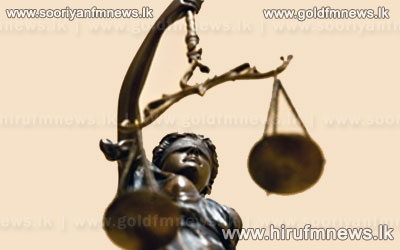 Fishermen in Rameswaram are keeping their fingers crossed as the Lankan courts will hear the case of 114 of their counterparts who have detained in the Island nation for the last 15 days.

The 114 fishermen - 34 from Nagapattinam, 31 from Karaikal and the rest from Rameswaram were arrested by the Sri Lankan navy on various dates on charges of trespassing into their waters.

The Rameswaram fishermen have been striking work for the last seven days condemning the frequent arrests, but the strike has only cost their livelihood.