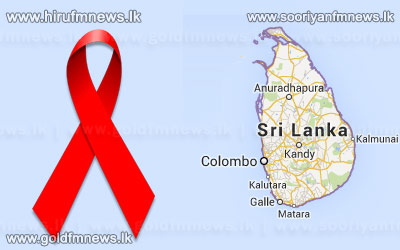 Director of the National Sexually Transmitted Diseases and AIDS Control Program Dr. Sisira Liyanage states that Sri Lanka is among 11 countries in the world that have reported an increase in the number of HIV positive patients.

He further stated that compared to last year, the number HIV positive cases reported have increased in Sri Lanka.

In addition he stated that compared to other countries in the zone Sri Lanka is not in a good situation.

Speaking further Dr. Liyanage explained the reasons for the increase in the number of HIV positive patients in the country in the following manner.