Many dead as floods and rainfall hit China 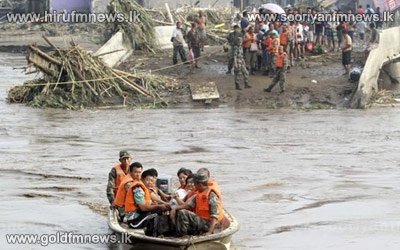 At least 91 people have died and 111 are missing after days of torrential rain and floods in north-east and southern China.

More than 840 thousand people have been evacuated from Heilongjiang, Jilin, Liaoning and Guangdong provinces.

Almost eight million people are thought to be affected by the floods.

Meanwhile, storms battered north-eastern Liaoning from Thursday to Saturday, leaving many rivers flooded in the city of Fushun.