Mayor request to suspend duties of officials who were involved in burning CMC documents. 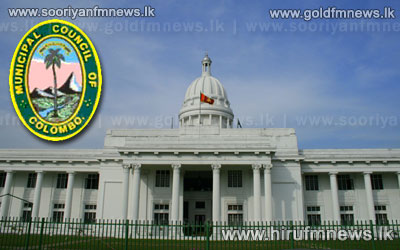 The western provincial council has commenced an investigation with regard to burning certain documents of the Colombo Municipal Council devoid of proper procedures.

Deputy Mayor Titus Perera stated that the documents were burnt by the Secretary of the CMC and 2 other officers of her department.

The municipal secretary had given a list of 126 documents that needs to be destroyed to the municipal commissioner Badra Jayawardana.

However, the deputy mayor states that there were other important documents and documents related to several investigations carried out regarding various malpractices within the CMC were also burnt.

Several councillors of the CMC had lodged a complaint regarding the incident at the Cinnamon Garden police.

Deputy Mayor Titus Perera speaking to our news team stated that the Mayor informed the Western province local government commissioner in writing to suspend the services of officials involved in the incident until the investigations are over.