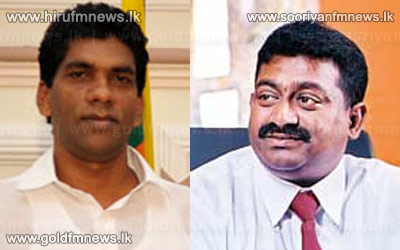 149 complaints regarding election violence has been received by the special complaints unit established at the elections secretariat as of now.

A spokesperson for the elections secretariat stated that a majority of the complaints were with regard to using state property for propaganda activities.

The highest number of complaints has been received from the Kurunegala district and that number currently stands at 42.

The lowest number of complaints has been reported from the Northern Province.

However the police media unit stated that 14 vehicles were damaged as a result of the clash and that several police teams have been deployed to conduct investigations into the incident.

The deputy secretary of the CWC M. Shaktivel stated that a firearm was discharged during the clash as well.

Our news team inquired from the national organizer of the CWC S. Shridaran regarding the allegations leveled at the party which is lead by MP P. Digambaran.

National organizer of the CWC S. Shridaran responded in the following manner to our inquiries.