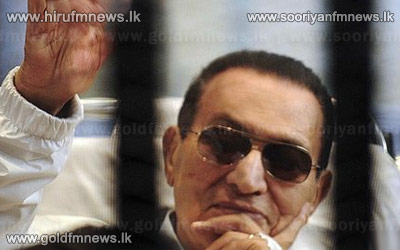 An Egyptian court is due to review a petition for the release of deposed President Hosni Mubarak.

Mubarak is facing a retrial for complicity in the deaths of protesters during the 2011 uprising that ended in his removal from power.

However, his lawyer hopes he will be released once cleared of a corruption charge.

Meanwhile, EU foreign ministers are due to decide whether to cut some of its billions of euros in aid to Egypt.