2 students commit suicide in Ruwan-walla over a love affair. 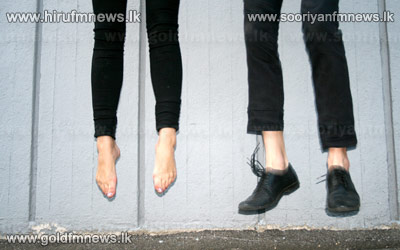 Our news division received a report today of a 16 year old student and a 14 year old female student of the Gonagaldeniya – Waharaka Maha Vidyalaya in the Ruwanwella – Weddawala region committing suicide by hanging themselves as a result of a love affair.

The police stated that the tragedy occurred after the 16 year old male student received advice after the elders came to know about the affair.

The male student who was disheartened after the elders had found out about the love affair yesterday had committed suicide by hanging himself from a tree in front of the female student’s house in the Weddawala region at approximately 3 in the morning.

The female student who had witnessed the suicide had committed suicide by hanging herself.

The police stated that autopsies regarding the incident will be carried out today.