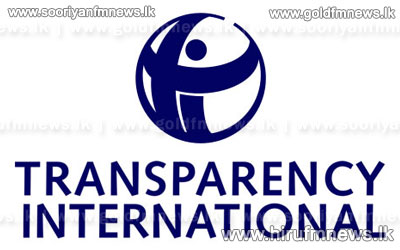 Transparency International alleges that approximately 75 government vehicles are being used for election propaganda activities in the North Western and Central Provinces.

Media spokesperson of Transparency International Shan Wijetunga stated that on certain vehicles stickers have been pasted to obscure the government logo.

Speaking further at a press conference held in Colombo today he stated that approximately only 1% of all candidates have declared their assets to the election commissioner.