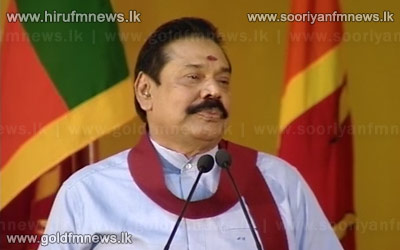 President Mahinda Rajapakse states that the time has come for a new era to dawn on the lives of estate workers.

Elaborating further President Rajapakse stated that there should be no disputes between the village and the estate and that the government is working towards removing the line room era.

The president expressed these ideas while taking part in a discussion with the SLFP estate trade unions of the Kandy district at the presidential house in Kandy.

Speaking further President Rajapakse stated that reports have revealed that EPF and ETF of employees of the Janatha Estate Development Board and the State Plantation Corporation have not been paid correctly and instructions were given to officials to make these payments in an expedient manner.