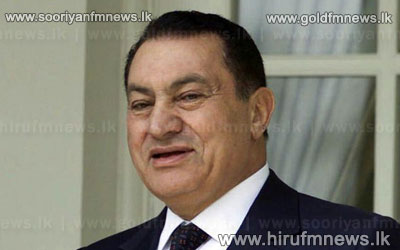 An Egyptian court has ordered the release on bail of former President Hosni Mubarak in a corruption case.

Reports suggest he may be freed from jail today- but officials say he will be put under house arrest.

The 85-year-old still faces charges of complicity in the killing of protesters during the uprising that forced him from power in 2011.

He was sentenced to life in jail last year, but a retrial was later ordered after his appeal was upheld.