Investigation regarding Minister Thondamans behaviour in the police 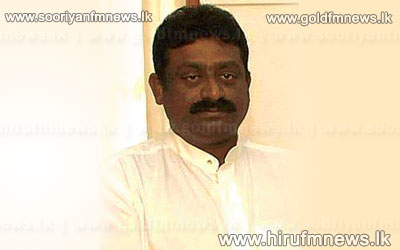 Police Media Spokesman SP Buddhika Siriwardhana says that an investigation has commenced with regard to the way CWC General Secretary Minister Aarumugam Thondaman behaved at the Thalawakaeley police.

It was reported that on this occasion the Minister had behaved in a rebellious manner.

An investigation is being carried out with regard to this incident under the direction of DIG Nuwara Eliya ,Aananda Wijesuriya under SSP Nuwara Eliya A. Mahendra.

The police media spokesman said that even by now that statements had been obtained from relevant parties with regard to the incident.

Similarly police media spokesman SP Buddhika Siriwardhana said further that investigation with regard to the complaint lodged against MP P. Digambaram too was being carried out.